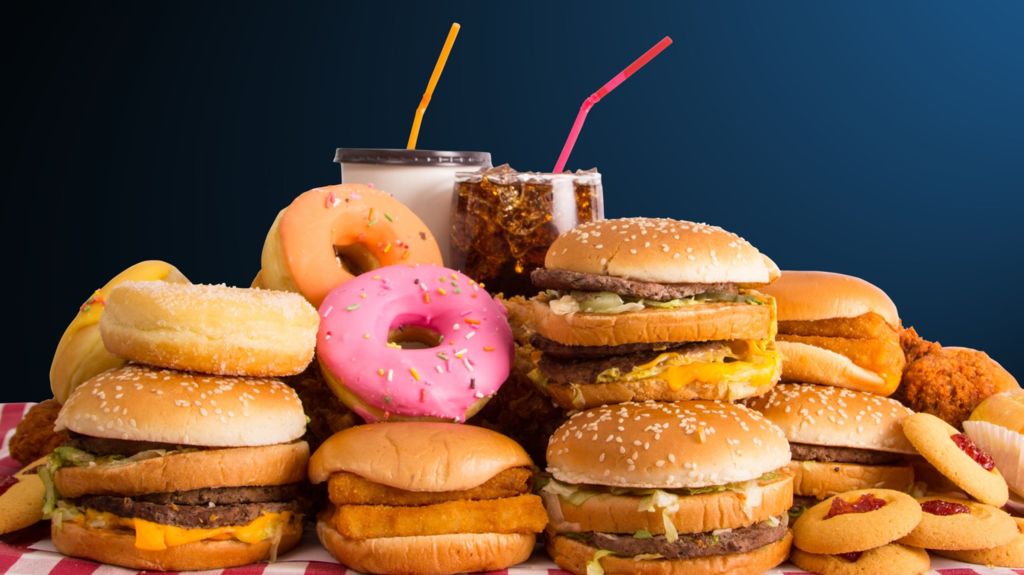 Diabetes is a leading cause of cardiovascular disease, blindness, kidney failure, and lower limb amputation, and affects the heart and blood vessels, eyes, kidneys, nerves and teeth. It is a devastating disease. Is is one of many diseases associated with high Oxidative Stress and low Glutathione.

According to the American Diabetes Association, as of 2015,

A study, published and listed on the US National Library of Medicine National Institutes of Health database named Glutathione and glutathione peroxidase in type 1 diabetic patients states “that type 1 DM patients were susceptible to oxidative stress and higher blood glucose level had an association with free-radical-mediated lipid peroxidation. Therefore, any means that can reduce oxidative stress may be beneficial for slow progression of cardiovascular complication in type 1 diabetic patients.” Glutathione fights Oxidative Stress and Lipid Peroxidation.

Another study published by the American Diabetes Association that states that Glutathione is Diminished in patients with Uncontrolled Diabetes II. The study showed that intracellular Glutathione levels are low in adult patients with poorly controlled type 2 diabetes and raising both Cysteine and Glycine can reverse this and significantly reduce the associated Oxidative Stress. In fact, most people have plenty of Glycine and the rate limiting factor for producing Glutathione is Cysteine.

The conclusion was that supplements in the diet could be a “safe, inexpensive, and innovative approach to increase Glutathione synthesis and concentrations and thus combat oxidative stress and prevent chronic complications in patients with diabetes.”