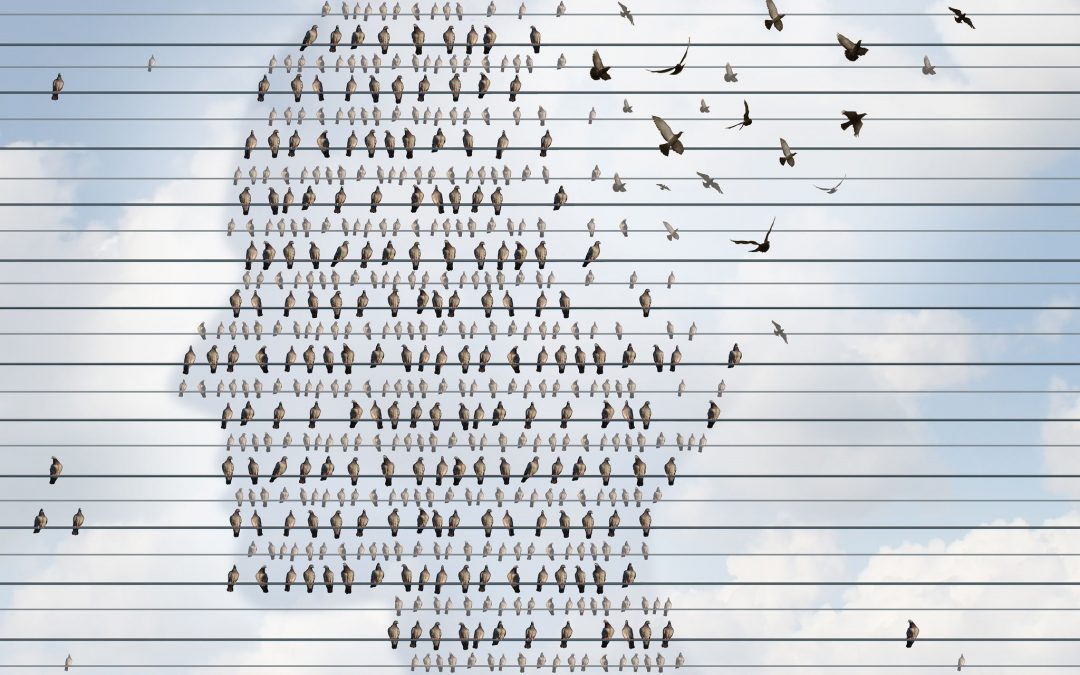 An abstract published in the US National Library of Medicine and the National Institutes of Health, discusses The Emerging Role of Glutathione in Alzheimer’s Disease.

This Abstract states that one of the emerging causative factors associated with AD (Alzheimer’s Disease) pathology is oxidative stress. This AD-related increase in oxidative stress has been attributed to decreased levels of the brain antioxidant, glutathione.

In another Abstract from the same learned source, Glutathione Transferases and Neurodegenerative Diseases, it is noted that an unbalance between oxidant and anti-oxidant types and levels may affect the onset of a number of common neurodegenrative diseases such as Alzheimer’s and Parkinson’s. It specifically  noted that the role of Glutathione and Glutathione -related enzymes in the nervous system is more relevant because of the vulnerability of this type of tissue to toxins and oxidative stress.  We live in a toxic world so not only is oxidative stress being noted as a factor but also toxicity. Glutathione binds to toxins to remove them from the body, a very important role on top of its role of repairing oxidative stress. This abstract further states that there is an association between low glutathione and Alzheimer’s and Parkinson’s.

We do not claim to cure, treat, prevent or diagnose any disease. Our products simply and significantly increase Glutathione production in your cells and this is a powerful step to a long and vibrant life.